Ever since the fitness industry took off in 2012, there have been countless amazing physiques to grace our screens on Instagram, Facebook and Youtube. With the industry now stronger than ever, we examine the top 3 most aesthetic bodybuilders.

Number 1: Zyzz
Zyzz (also known as Aziz Sergeyevich Shavershian) was a bodybuilder born in Russia, who many claim pioneered the fitness industry and turned it in to what it is today. With millions of hits on his videos and a cult following, Zyzz was, and still is, an inspiration to hundreds of thousands of young men looking to change their lives through fitness. Best known for his trolling antics, outgoing personality and incredible physique, after his unfortunate passing in 2011 at the age of 22 Zyzz’s message to train hard and not take life too seriously was catapulted into the mainstream and his famous gym shorts were worn around the world in tribute. RIP Zyzz, you came, you saw, you conquered.

Number Two: Jeff Seid
Jeff Seid first burst on the scene at the young age of 17 with an insane physique that was turning heads in the industry. With more muscle, crazy shreds and a chiseled jawline, Jeff’s aesthetic appeal rocketed him to over 2m followers on Instagram and a huge following. Between photoshoots, partying and the busy schedule that comes with being a huge influencer, Jeff Seid is also an author, and has penned a 160+ page guide on transforming your physique called Guide to Aesthetics. Today, Jeff offers Online Personal Training for those looking to take their physiques to the next level, and has transformed thousands of clients around the world. 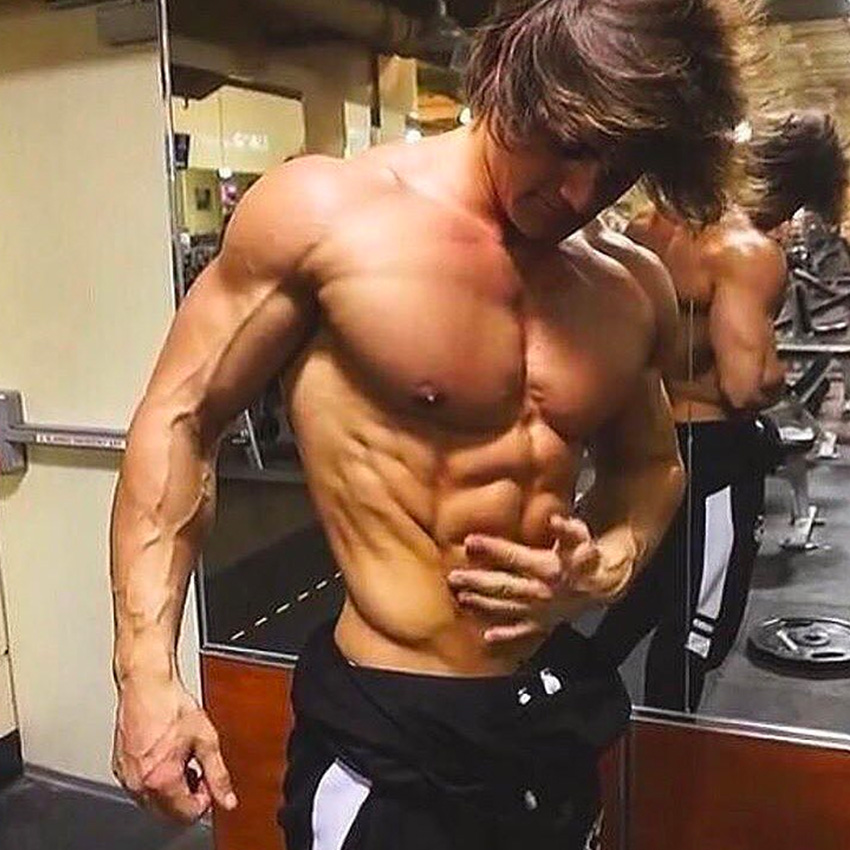 Number Three: Chestbrah
Last but not least, who could forget Chestbrah? Also known by his real name Said Sergeyevich Shavershian, Chestbrah’s brazen personality, unreal physique and penchant for aesthetics means he is still one of the prime figures in the fitness industry despite being 29 years old. Growing up together with Zyzz as his older brother, Chestbrah introduced his sibling to the gym, and together they pioneered the exclusive Aesthetics Crew which had heads turning around the world in 2010. But don’t be fooled by his amazing physique, Chestbrah is also an entrepreneur who since launching his brand Shavershian Fitness in 2014 has seen unparalleled success and fans wearing the gym apparel all around the world.